A hint of further migration

20th May 2010 – early drizzle/misty/calm
Grounded Migrants
Grounded birds remain thin on the ground with just 5 Wheatear and 3 Spotted Flycatcher candidates for new arrivals.
Wildfowl and Waders
The pair of Wigeon remain in residence and a flock of 200 Ringed Plover were seen.
Breeding Birds
Territorial Reed Warbler continue to sing at two localities.
Moths
There was a noticeable increase in the number of moths recorded as overnight temperatures finally begin to rise. New additions for the year included Clouded Bordered Brindle, Chinese Character and Least Black Arches – the latter just the third island record and the first for 10 years
Images
Least Black Arches and Chinese Character. 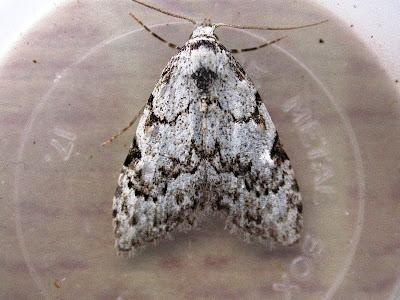 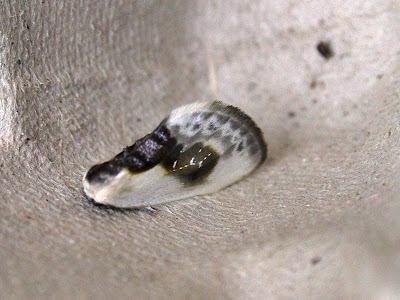